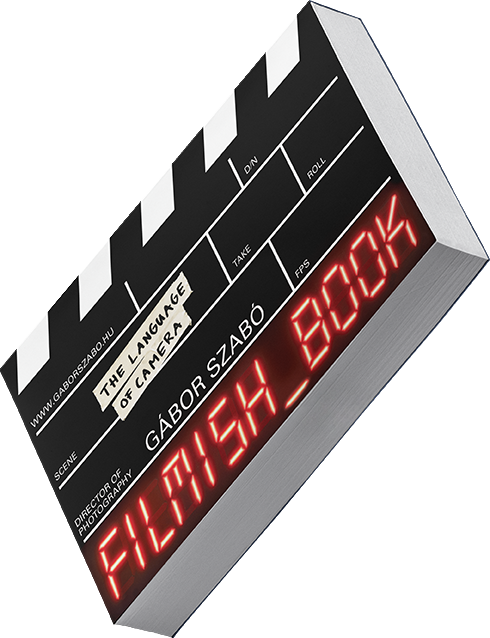 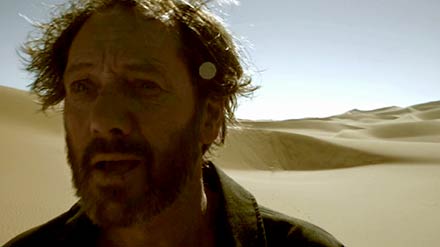 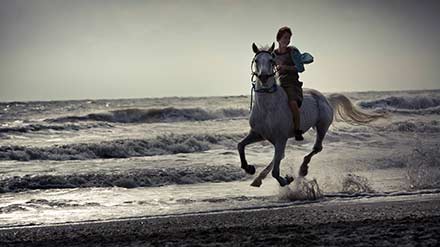 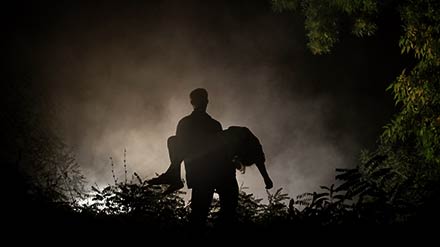 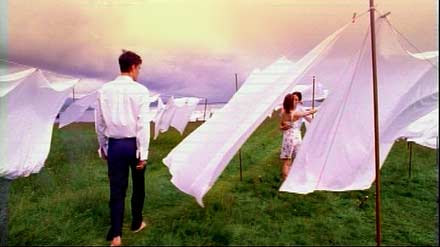 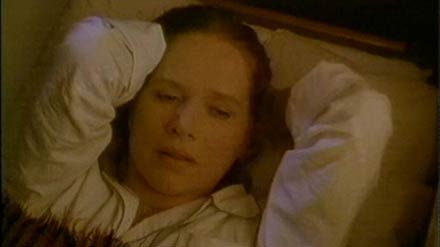 Hungarian cinematographer, founder and president of the Hungarian Cinematographers Association (HCA). As cinematographer he has completed dozens of feature films, including the one and only movie in which the highly acclaimed cinematographer, Vilmos Zsigmond ASC worked as director. Apart from all those feature films, Gábor Szabó has shot a number of documentaries, works for television, also many commercials and music videos. He has earned several international awards, including an Acadamy Award nomination for The Revolt of Job as Best Foreign Language film. His recent work Strangled was chosen Best Cinematograpy of the Year in Hungary. The film is included in HBO and NETFLIX film lists. Beside actual movie making he also teaches university students of cinematography and film making.